A Team of Professionals. And Full Commitment from the Founders.

Far-sightedness and pioneering spirit. In 2000, two IT experts developed a standard software program based on SAP, intended for the highly sensitive applications in the meat industry. And so Softproviding AG was born and got off to an excellent start, with a great worldwide response to SAP Meat Management by msg. With recognition as an SAP Vendor Branded Reseller (VBR) partnership in 2016, the company’s success gathered pace.

Softproviding solutions for the end-to-end management of complex production chains are also in demand in other sectors of industry. These solutions generate added value wherever they are used. Support is provided by a strong team, led by the founders, who have a keen eye on the future. 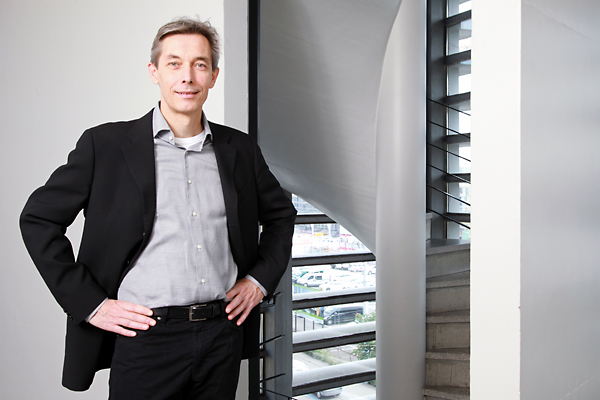 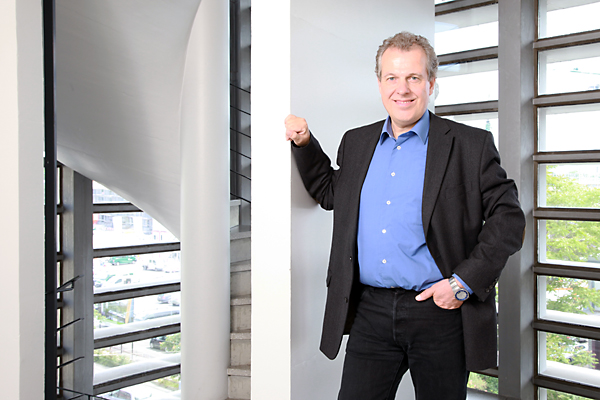 A vertical take-off. And still growing.

The Swiss market leader in the field of meat processing installed SAP Meat Management by msg in 2007: from slaughtering to cooked meats, from Cheseaux-sur-Lausanne to Basel.

The IT solution with Softproviding Core used by a famous Swiss sweet manufacturer with production sites in the USA and elsewhere has received the approval of the FDA (US Food and Drug Administration).

This company specialising in electrical connectors has a dynamic label management and printing package fully integrated into its SAP system. Softproviding Core makes it possible.

The luxury goods group, based in Bellevue near Geneva, uses myEASYPAY, an impressive solution for electronic data interchange (EDI) in payment transactions. myEASYPAY is an elegant complement to the SAP standard system, offering EDI functionality and facilitating the creation of IDocs. It supports the processing of accounts receivable, accounts payable and payroll payments with a variable value date in a single transaction. The user-friendly interface allows multiple payment runs to be started simultaneously, with their status displayed using icons. The system also shows the number of posted payment documents. myEASYPAY is compatible with all releases and is under constant development. A comprehensive documentation set completes the package.

The Principality of Liechtenstein / Meat

This food and animal feeds specialist began using SAP Meat Management by msg in 2004. The solution is installed at a range of sites: in Bendern (Liechtenstein) for the Malbuner meat specialities and cat and dog food; in Sargans (Switzerland) for ready meals, pasta, poultry, packaging fish and seafood; in Weite (Switzerland) for fish and seafood; in Geroldswil at Panetta SA for sandwich production.

One of the leading meat processing companies in Germany and in Europe opted for SAP Meat Management by msg. The slaughtering site in Coesfeld went live in 2016. Coping with the huge slaughtering capacity of 600 pigs per hour was one of the outstanding challenges this project presented.

This slaughtering and disassembly firm has been using SAP Meat Management by msg since 2013. The first stage of the implementation took place at the company’s Birkenfeld site, where the software is already in productive use. The second stage and implementation at other locations in Germany is still in the planning phase.

The supermarket and retail chain has been implementing SAP Meat Management by msg at its plants in Möckmühl and Osterfeld (Germany) and in Modletice (Czech Republic) since 2004. The newly completed site in Heiligenstadt (Germany) implemented the software package in 2013.
Kaufland is Softproviding’s largest customer in Germany. For example, the company processes 4000 kg of Thüringer Bratwurst sausages per hour. The Heiligenstadt plant, which has a floor area of 30,000 square metres, combines traditional craftsmanship with the latest technology. A pig half can be disassembled in 8 seconds and the plant processes 4500 units per day. All the products leave the factory in end-user packaging. In the “white” zone, which has a production area of 15,000 square metres, the focus is on hygiene. This is where all types of minced meat are produced at a rate of 800 kg/h per employee.

The quality meat processor has been using SAP Meat Management by msg since 2009. Its plants in Frankfurt am Main, Timmendorfer Strand, Dreieichenhain and Netphen supply 5000 supermarkets from the REWE Group (REWE, PENNY and toom) throughout Germany with more than 137,000 tonnes of meat and sausage products, which are either ready packaged or destined for the deli counter.

This family butcher’s business based in Westphalia installed SAP Meat Management by msg in 2004 and was Softproviding’s first customer in Germany. In its plants in Versmold (headquarters), Brunsbek, Friesoythe, Vörden, Lörrach and Romania, the company, which was founded in 1931, produces fine meat products and sausages.

This poultry sausage producer, a family business with plants in Versmold, Waren and Menzefricke, has been using SAP Meat Management by msg since 2007. This was the first major DPS implementation with Softproviding Core for disassembly, production, packaging, labelling and picking.

With GETI WILBA, Softproviding has successfully acquired a customer who is a deep-frozen poultry, game and convenience food specialist. The company already uses SAP ERP and has decided to introduce SAP Meat Management by msg into its poultry processing plant. GETI WILBA Success Story

In 2014 this Danish meat producing company opted for SAP Meat Management by msg and is Softproviding’s first customer in northern Europe. Danish Crown’s newly opened plant in Holsted (Denmark) installed elements of Meat Management in 2014 as part of a pilot project in its cattle, slaughtering, disassembly and mince production units.

The leading meat processing company in Greece chose SAP Meat Management by msg in 2007 to allow it to achieve its visionary goals.

This family company, which specializes in pork and has plants in Wetherill Park and Arndell Park, invested in SAP Meat Management by msg in 2010. The company uses the full program in its slaughtering, disassembly, production, packaging, labelling and picking departments. In 2014, BEC opened a slaughtering and disassembly site with picking and delivery in Young (around 500 km from Sydney) and plans to install Softproviding Meat there this year.

This international food company, based in Canada, began by installing SAP Meat Management by msg in 6 of its poultry plants in 2011 and liked what it saw. The installation of the program for its pork business followed in 2012.

Tyson Foods, Inc. is one of the world’s largest processors and marketers of chicken, beef, and pork products. Tyson Foods started to implement SAP Meat Management by msg in 2012.

Whatever you’re planning, our processes will ensure your success.